I always wondered about the origins of wearing green on March 17th. 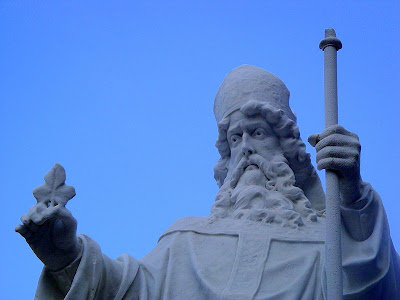 image source
Did you know St. Patrick's Day used to be associated with blue? Before the 20th century, St. Patrick was usually shown wearing blue robes, not green. 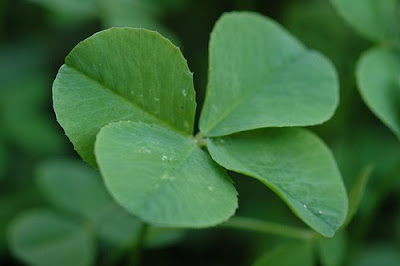 image source
According to legend, St. Patrick used the shamrock, a three-leaved plant, to explain the Holy Trinity to the pre-Christian Irish. As a sign of Irish nationalism or loyalty to the Roman Catholic faith, people would wear a shamrock on their clothes, known as "wearing of the green". (source) The slogan stuck, and green became the color of the day.

If anyone has more details about green on this holiday, we'd love to hear what you know!
Newer Post Older Post Home