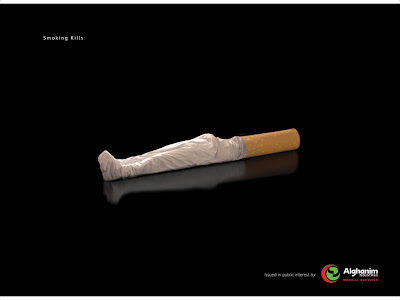 image source
It's been scientifically-proven to cause cancer (both by first and second hand smoke). And it's smelly- if someone is smoking nearby, there is no escaping the stench. It's not fair to those of us who don't smoke that must endure while others puff away. I remember before the ban in several states in which I've lived, you'd spend an evening in a bar and come out smelling like an ashtray, your eyes stinging and watering, your lungs raw. And don't get me started on smoking around food- ick! It turns my stomach. Sorry readers who smoke, but that's how I feel. 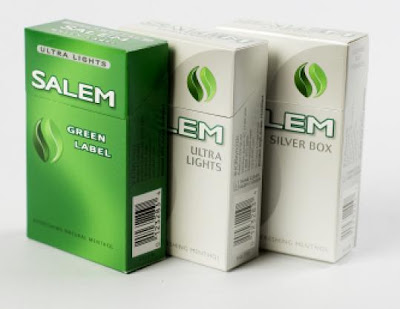 image source
So when I learned that cigarette brands are trying something new with color packaging to persuade consumers that their cigarettes are somehow less harmful than others, I was disgusted. 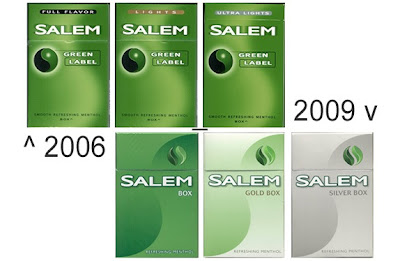 image source
Based on new laws banning the misleading use of the words "light", "mild", "ultra-light", "smooth", etc. cigarette companies are turning to color coded packages to communicate this same information. "You can manipulate people's perceptions of risk even by changing the shade of a color," tobacco control expert David Hammond says.(source) 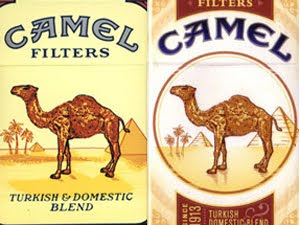 image source
It's reported that R.J. Reynolds changed the packaging of Camel Lights to reflect the belief that smokers perceive the language of lights and blue colors as possibly safer.In research studies, shown packs of cigarettes in person and online, smokers deemed “silver’’ or “gold’’ brands as being less dangerous than regular varieties.(source)

image source
As the flavors get "lighter," so the do the colors. For example, Pall Mall's Ultra Lights, while a bright orange, are still the lightest of the line. The lighter the color, the healthier it appears to many smokers. In another recent study, 80% of those questioned (smokers and non-smokers) believed that cigarettes packaged in a light-blue box would taste better, would contain less tar, and would be safer than cigarettes packaged in a dark-blue box.(source)

Granted, color-coding has been used by marketers forever, so why should it be any different for cigarette manufacturers? In supermarkets, black packaging is perceived by consumers to be higher-quality. And how would you find your favorite box of Cherrios if they weren't in a bright yellow box? But the subversive nature of misleading a consumer to believe a product is something that it is most certainly not, needs to be regulated.

What do you think? 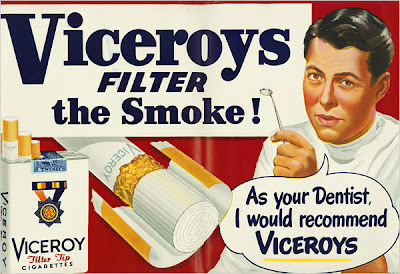