"We live in a society which is basically saying to us, we've got all these resources and products, and if there is anything about you we don't like, we can find a way of changing it."
-Pinky Khoabane, columnist for South Africa's Sunday Times (source)

Around the world, skin color matters. Recently, skin lightening potions, pills, shots and laser treatments have become a booming industry in China, Korea, Japan and India.  In China, light skin can signify someone's socioeconomic class, a sign that the person did not have to work under the hot sun. In some parts of India, parents are known to seek lighter skinned spouses for their children so that their grandchildren have lighter skin. In Brazil, light skin is also highly prized. 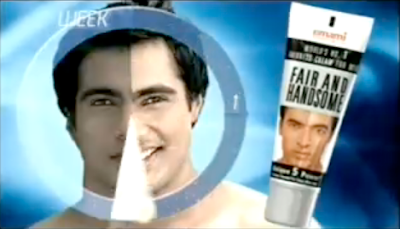 In this commercial for skin lightening in India, 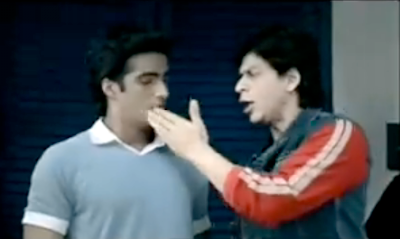 images source
a famous Bollywood actor is shown trying to wipe away the darker brown color from another man's face.

In recent years, this fad has made it's way to the United States. Is it due to pressure to conform to one idea of beauty? Or is lighter skin seen as more socially-acceptable? Many celebrities are appearing lighter than usual. 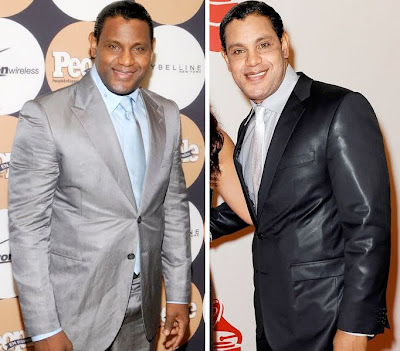 image source
When asked about his lightened skin, baseball slugger Sammy Sosa explained, "It's a cream that I have, that I use to soften [my skin], but has bleached me some. I'm not a racist, I live my life happily." He goes on to defend his face, "combined with the bright TV lights, [the photo] made my face look whiter than it really is. I don't think I look like Michael Jackson."(source) 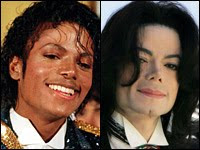 image source
The quintessential comparison, of course, was Michael Jackson's famed fading face. It's claimed that Jackson was diagnosed with conditions called vitiligo and lupus; the vitiligo partially lightened his skin, and the lupus was in remission; but both illnesses made him sensitive to sunlight. He used powerful skin-lightening medication to blend his naturally brown skin color with his white, de-pigmented patches.The treatments continued to lightened his skin tone, and, with the application of pancake makeup to even out blotches, he could appear very pale. (source)

Some hypothesize that the singer's use of the gloves and lipstick was consistent with the patterns of vitiligo, since the spots frequently first appear on the hands and face, including the lips. Hm, interesting!

Other stars are also accused of skin lightening 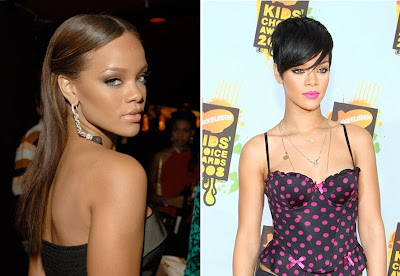 Singer Rihanna admits that when she began her career her skin was much darker than it is now and claims her paled skin is the result of working hard and no time to get out in the sun.

I'm a red-head in the summer when I'm out hiking and hanging out in the sun, but in the winter, driven inside, my hair darkens and fades to a brown. I guess her argument is possible. 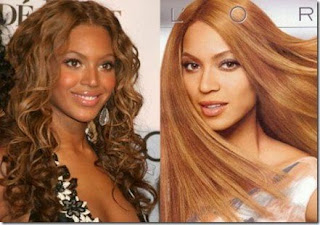 image source
Cosmetics giant L’Oreal fought a huge controversy over whether singer Beyonce’s skin had been made to appear lighter in hair color ads. The company vehemently denies it.

It's a huge issue. “Sociological studies have shown among African-Americans and also Latinos, there’s a clear connection between skin color and socioeconomic status. It’s not some fantasy. There is prejudice against dark-skinned people, especially women in the so-called marriage market.” (source)

Case in point: In a recently-revealed, private conversation held during the 2008 presidential campaign, Senate majority leader  Harry Reid  urged Barack Obama to run for president because the country was ready to accept a “light skinned” African-American.  While he has long-since apologized, it's obvious this topics runs more than skin deep.
Newer Post Older Post Home