Today's post comes from designer Kelly James, half the dynamic due of blog of Design Ties.
Here's Kelly on color:

I'm totally obsessed with interior decorating. I think about it ALL the time. I need more rooms to decorate before my head explodes!! And I'm obsessed with colour too. The more colour, the more I like it!! I’m so honoured that Rachel asked me to write a guest post for her. I love reading Rachel’s colourful blog, and I’m excited to bring a bit of colour from my part of the world to Hue.

I moved to Ottawa in 1998, and it feels like home to me now. There are lots of fun things to see and do here – and lots of colour too!! Let’s go on a tour of Ottawa, Canada's colourful capital... 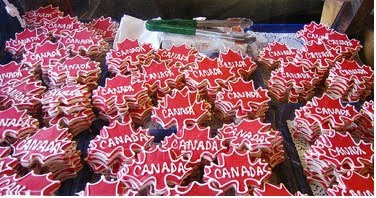 image source
Winterlude
Ottawa has the world's longest natural skating rink, and it’s the centerpiece of Winterlude , a two-week celebration of winter. Where else but in Canada would people actually celebrate being cold and covered with snow?? ;-) 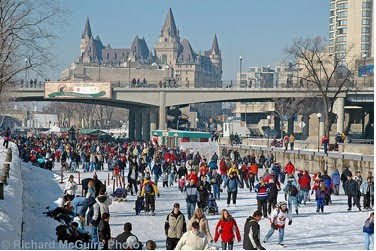 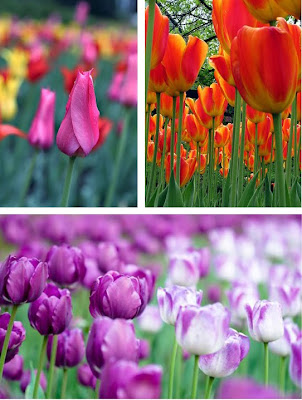 image source
In the fall of 1945, Princess Juliana of the Netherlands presented Ottawa with a thank-you gift of 100,000 tulip bulbs. The gift was given in appreciation of the safe haven that Ottawa provided to the Dutch royal family when they were exiled during World War II. Those 100,000 bulbs have now grown to over three million tulips, making Ottawa super-colourful in April and May… 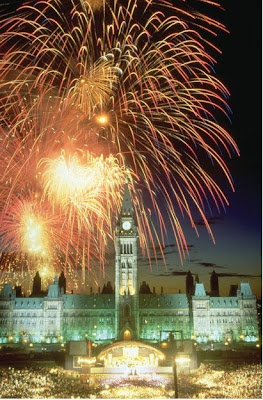 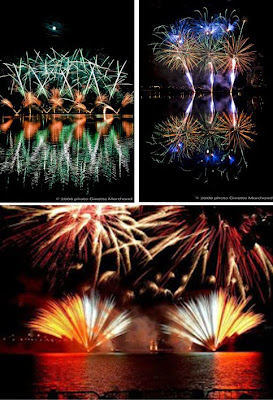 image source
There’s also the Sound of Light Fireworks Competition  for five nights every summer at the Casino du Lac Leamy, just over the bridge from Ottawa in Gatineau, Quebec.

Autumn colours
In the fall, the Ottawa region is alive with the colour. Maple trees turn blazing shads of yellow, orange, and red. 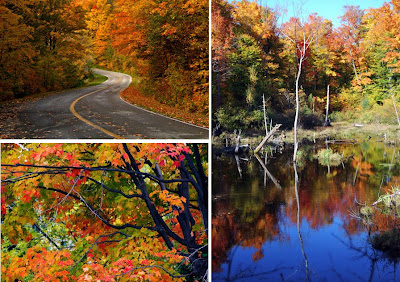 image source
These are some shots of Gatineau Park

The ByWard Market
The ByWard Market  is in the heart of Ottawa. It was established in 1826 by Colonel John By, and today it’s one of Canada’s oldest and largest public markets. There are restaurants, bars, and shops to visit year-round. 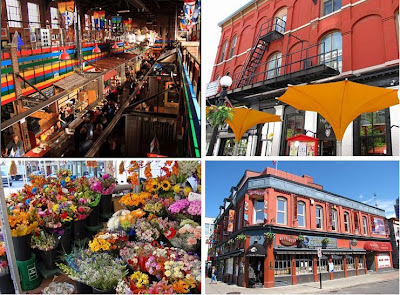 images source
In the summer, flower and fruit & veggie vendors add even more colour to the Market.

RCMP Musical Ride
The RCMP  was originally formed in 1873 to preserve peace on the Canadian frontier.

image source
The RCMP Musical Ride, a world-renowned military pageant performed with 32 horses and riders, was first produced publicly in Regina, Saskatchewan in 1887. You can visit the RCMP stables and the Musical Ride Centre in Ottawa year-round. When they aren’t away on tour, you'll see the beautiful horses and their riders in action practicing their routines, as well as the farrier station, the tack room, and the carriages used in royal escorts.

BeaverTails
Don’t worry, no water rodents are harmed in the making of a BeaverTail — but your arteries might be!! A BeaverTail is a long, flat, oval piece of pastry that’s deep fried and then covered with various toppings. 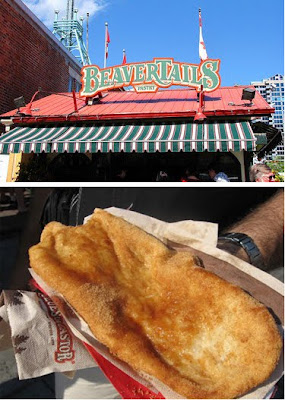 images source
My favourite is the Killaloe Sunrise – sugar, cinnamon, and freshly squeezed lemon juice. In the summer, you can hit the Beavertail shack in the Market and a few other locations around the city. But the best Beavertails are the ones on the canal in the middle of winter.

So there it is, a little taste of colourful Ottawa for you. There’s a lot more to do and see here, but I’m supposed to keep my post to around 400 words, which I’ve already totally overshot!!
Newer Post Older Post Home