My name is Karen Haberstro-Walls. Having been formally trained in the studio arts, specifically ceramics, I ultimately found my niche with interior decorating. I tend to operate from instinct more than rules and theory. Over the years, color has proven to be the best tool in my decorating tool belt as it can totally shift the feeling, focus and theme of a room. Regardless of the project I am working on, color is what inspires and informs my process.


Why does everyone love black?
Karen Haberstro-Walls

When Rachel asked me to guest post in anticipation of the arrival of her new little one I was honored and nervous. What about color could I write about? So, I brought it down to basics. I, like most people have a favorite color: black. 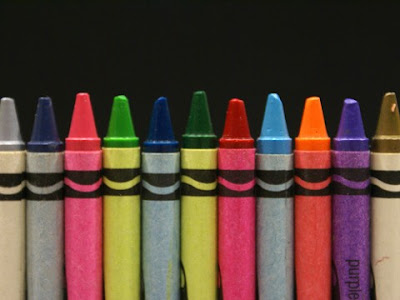 image source
This color choice came to me at a young age. One day I took every crayon I had and scribbled each color over the top of the other. What resulted was a big black blotch. It then occurred to me that black is the sum of all colors. However right or wrong that thinking was, I still embrace that definition.

I have read a few books on the history of color and its place in our culture and it has dawned on me that color is a social phenomenon. Our feelings about and reactions to a certain color change with the times. Let’s take a look at how our culture has more recently used the color black both literally and conceptually. 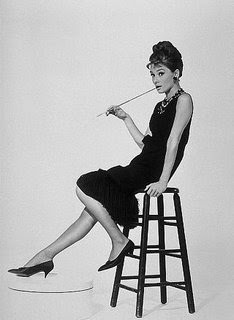 image source
In fashion, black covers a lot of bases. It is so widely regarded as sophisticated that the term "the new black" is often used to describe and give merit to a color trend. Perhaps Chanel's branding with the 'little black dress' can take the credit for that. (and since it’s black that dress would be very slimming!)

Branding with the color black is very effective for high-end products but less expensive items branded in black statistically do not sell as well …… Black is polarizing; it exudes power & authority. Think of tuxedos and limousines. Or have you ever seen a judge wearing mauve robes? 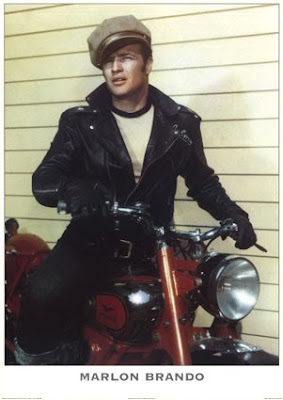 image source
The black leather jacket will forever be associated with the cool aloofness of Marlon Brando's biker role in the “Wild One”. Johnny Cash is known as “The Man in Black”. He chose black as his way to honor and connect with the downtrodden. And in every “B” movie ever made in Hollywood what color did the tough guy wear? Yep; black. 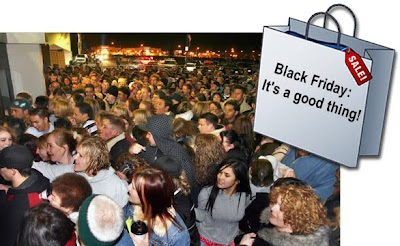 image source source
Being “in the black” is a financial positive in today's world (think Black Friday, the day after Thanksgiving, which is considered the best shopping day of the year) But earlier in that same century the term Black Friday referred to the day following the devastating 1929 crash on Wall Street. 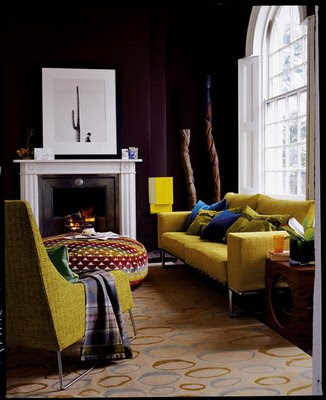 image source
In decorating our homes, black has traditionally been limited to utilitarian or functional pieces. Nowadays, black-painted walls, though still used very judiciously – are making a place for themselves in what are usually considered our more formal rooms. 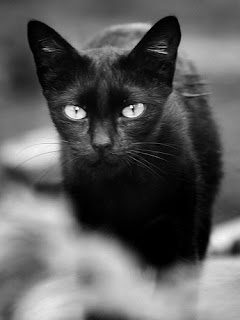 image source
Black sheep, black humor, black list….it seems like all doom & gloom. But, then there’s the undeniable feeling of potency & confidence when wearing your favorite black suit. Black gives off an aura of mystery and possibility.

Whether good or bad, black makes a statement.