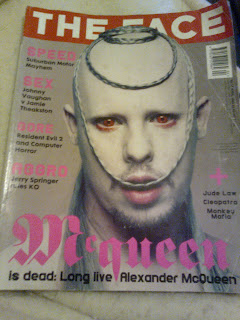 I wanted to share with you all a copy of 'The Face' magazine which I bought at car boot it is 1998 edition McQueen special. It was after McQueen A/W London Fashion Week collection which was inspired by Joan of Ark he wanted to evoke the passion and independence of Joan of Ark into women, the finale involved model dancing in ring of fire as symbolism of Joan being burnt at the stake. 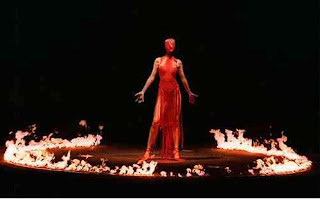 Deep inside of me I have no regrets of the way I portray myself to the general public. I will face fear head on if necessary but would run from a fight if persuaded. The fire in my soul is for the love of one man but I do not forgot my women whom I adore as the burn daily from Cheshire to Gloucester

This was his Joan of Arc - 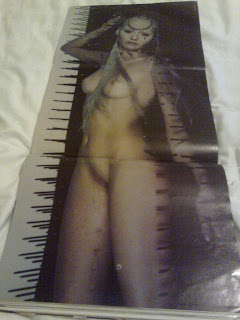 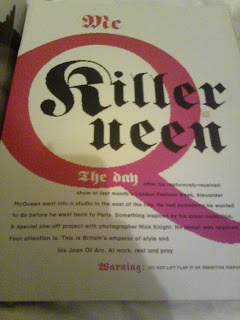 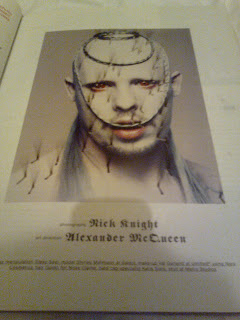