Apartment Therapy recently hosted their 4th Annual Fall Colors contest to vote for the most colorful houses in the country and in the world. The editors selected the top 16 entries from each of 5 regions: east, midwest, southwest, northwest, and international.

Our house made it through the first round of votes, nominated as one of the top 16 in the Northwest, but stopped there. I was super excited to see who would win this most prestigious award, "the most colorful, most beautiful home on the planet". 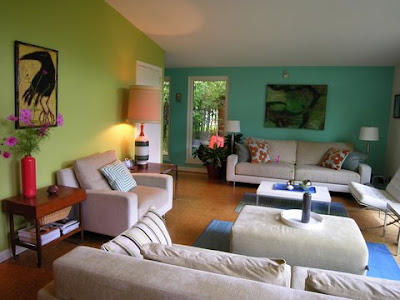 There were some amazing entries. But as the contest progresses, and readers voted online in a bracketed voting system, I was disappointed. 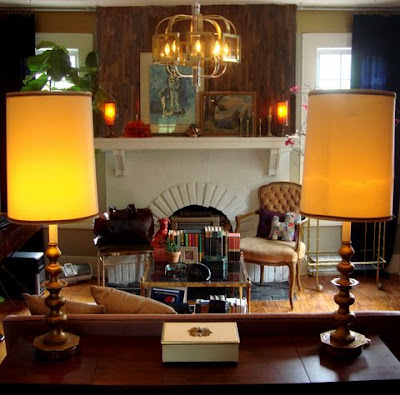 Instead of selecting homes that embraced color, voters opted for highly-designed spaces that didn't necessarily use much color at all, like the one above, who won the competition in the end. I thought it was sad that totally colorful houses like this 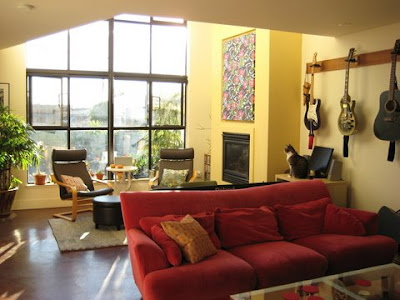 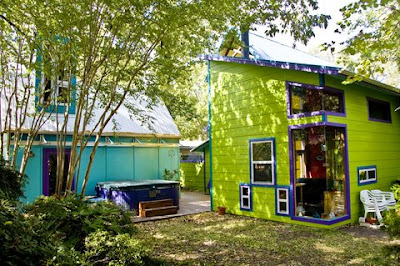 were left behind in favor of less colorful spaces like this 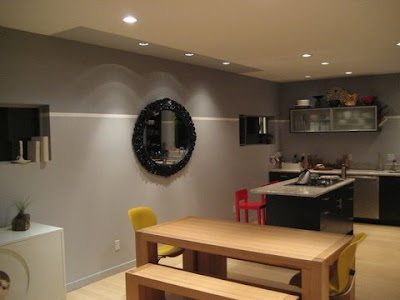 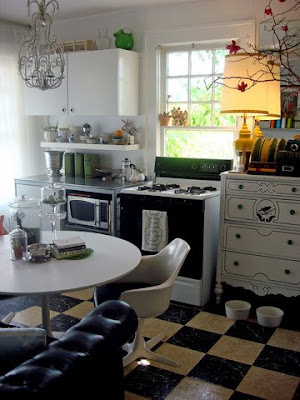 And what about the over-the-top entries? Weren't they fabulous in a "whoa, that is just crazy" sort of way? 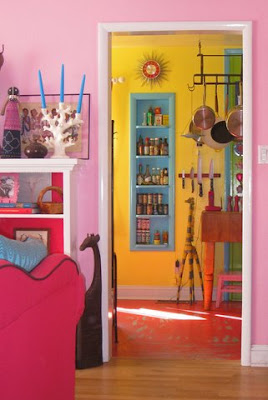 You have to give them credit for bravery. 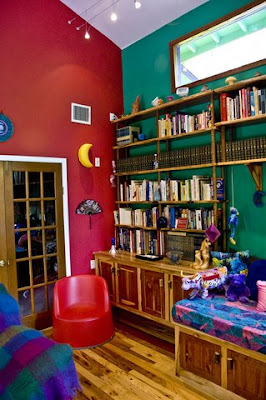 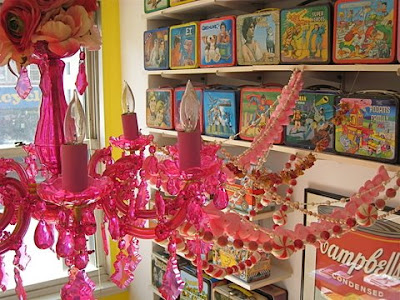 Seriously colorful, that's for sure. 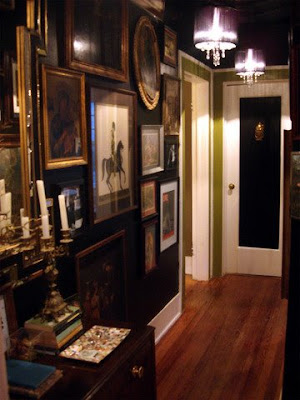 More from the winning home.
I thought it was supposed to be about the MOST colorful homes, not the most decorated!
Rather disappointing results, I must say, due to no fault of the editors, who gave us some amazing entries to chose from.

What did you think of the contest? Did you have a favorite?
images source
Newer Post Older Post Home