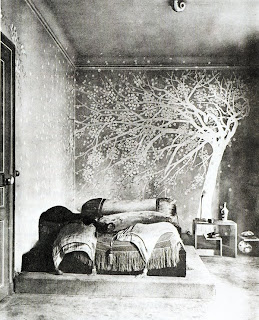 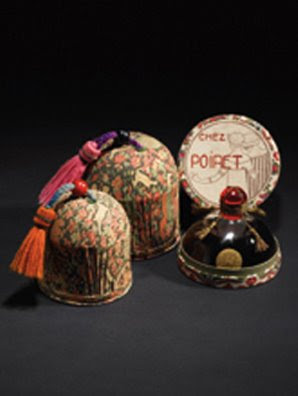 Poiret was the first designer to have a fragrance line
http://www.mayerlef.com/ph14ChezPoiret1.jpg
Paul Poiret was born in Paris on April 20th, 1879.  He started his fashion career selling designs to prominent dressmakers, and became an assistant to Jacques Doucet at the age of nineteen.  After working under Doucet, and at the House of Worth, Poiret opened his own shop in Paris.  He was a very influential designer and introduced many new, innovative designs. He was the first designer to develop a fragrance line, which he called “Rosine”.  He founded a school of textile arts, called Atelier Martine and with that, expanded into interior decoration.  He also gets credit for pioneering both the boutique and the designer ready-to-wear system.  Despite all of Poiret’s many successes, he ended up losing his name to his business after he was drafted into the war.  His business ended up closing and he died in 1944 at sixty-five years old.
Newer Post Older Post Home